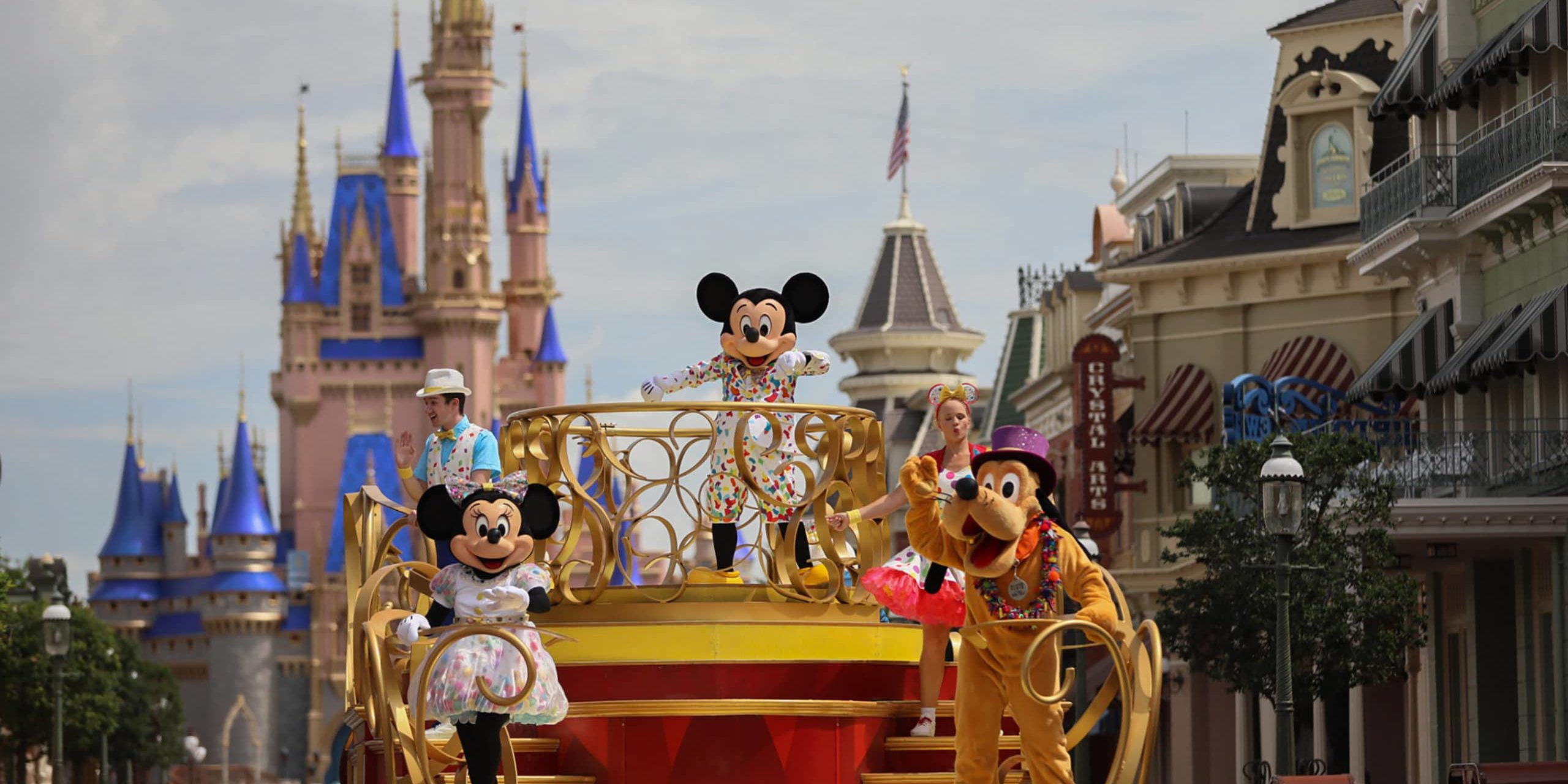 Getting to see Disney characters is a truly magical experience at the Disney parks. With the recent times, Disney has had to adjust these experiences so that they can be done safely to protect their guests and cast members. The solution to that – Disney World character cavalcades! This is a new type of experience that has been happening in the parks since they re-opened in July. I think Disney did a really good job with this, and I have been impressed with what I have seen so far.

What Are Character Cavalcades?

Essentially, they have single parade floats/motorcades/boats that pass through the parks at unscheduled times throughout the day. Some characters also walk on foot, or a select few ride horseback. There is no way to know exactly when one will come by, but they do seem to pass through often. If you spend a good amount of hours in the parks in a day, you will most likely encounter many of them.

Even though it is not the same experience as a meet & greet, it seems like you get to see a much wider variety of characters with the cavalcades. No more having to stand in lines and you will definitely see a LONG list of characters on these cavalcades.

Who will you get to see on these character cavalcades? Well, we’ve got the full list at each park for you…

From September 15 to October 31, 2020, the Halloween schedule will be in effect. After that, they will have Christmas themed floats for the rest of the year. We don’t yet know the details of the Christmas cavalcades, those will begin on November 6th.

For the time being, these are the cavalcades that you can currently find at Magic Kingdom: 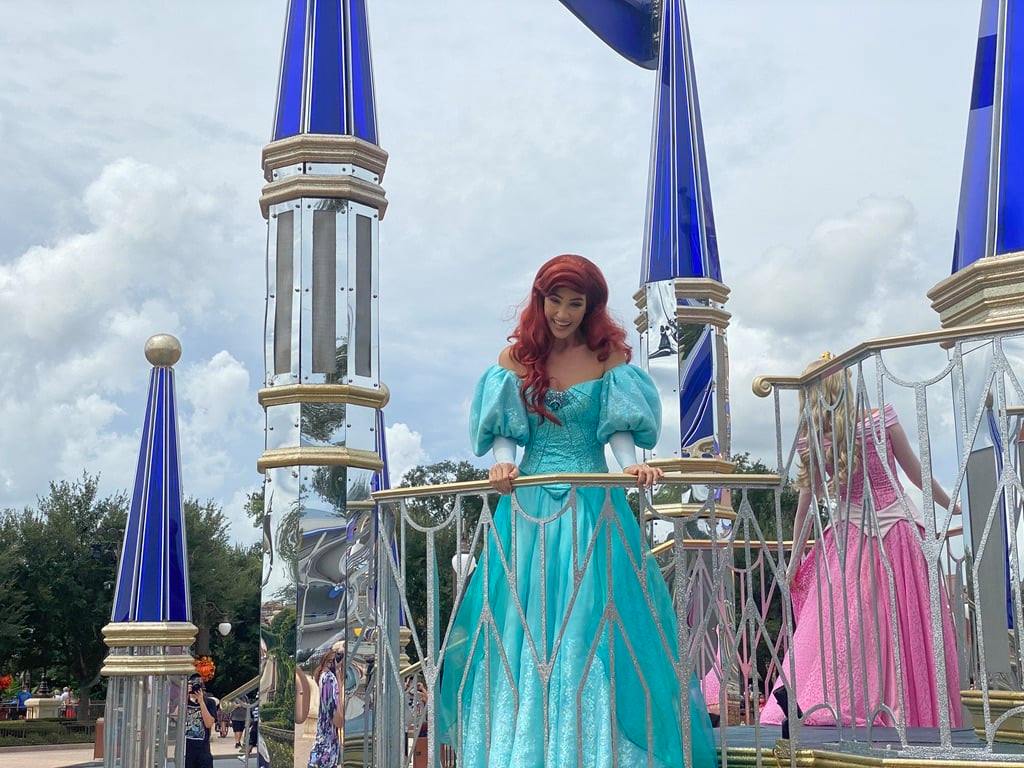 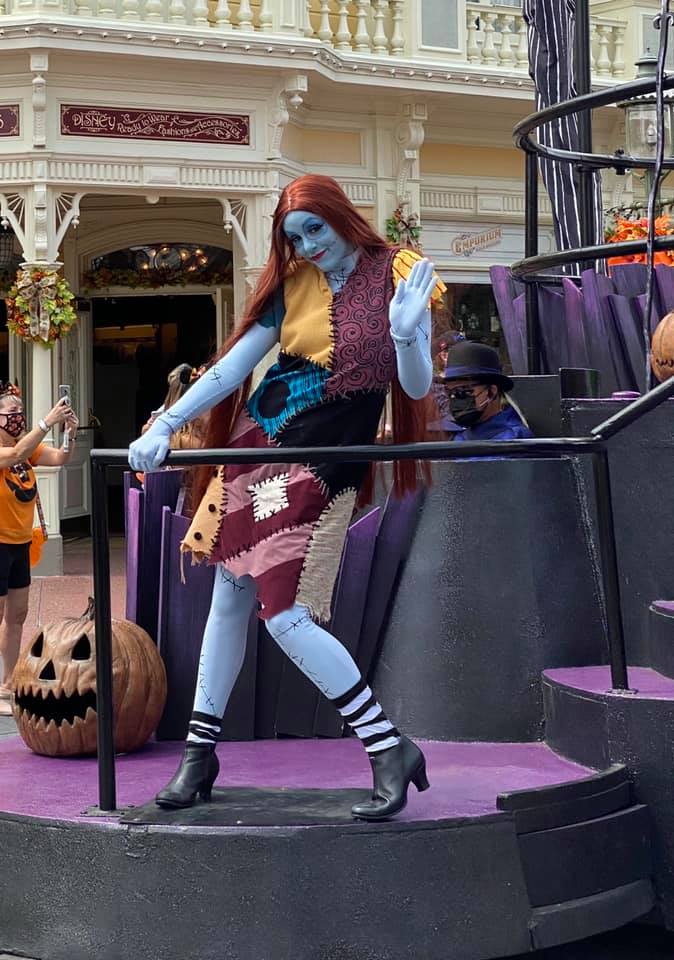 Mickey & Friends Boo To You (Dressed in their Halloween costumes)

Winnie the Pooh Cavalcade (Dressed in their Halloween costumes)

Before the Halloween themed cavalcades began, there were other themed ones that were passing through the park. It is possible that they will resume once all the holidays are over if the character cavalcades are still in effect by then. Here are the other ones that could see a return in early 2021: 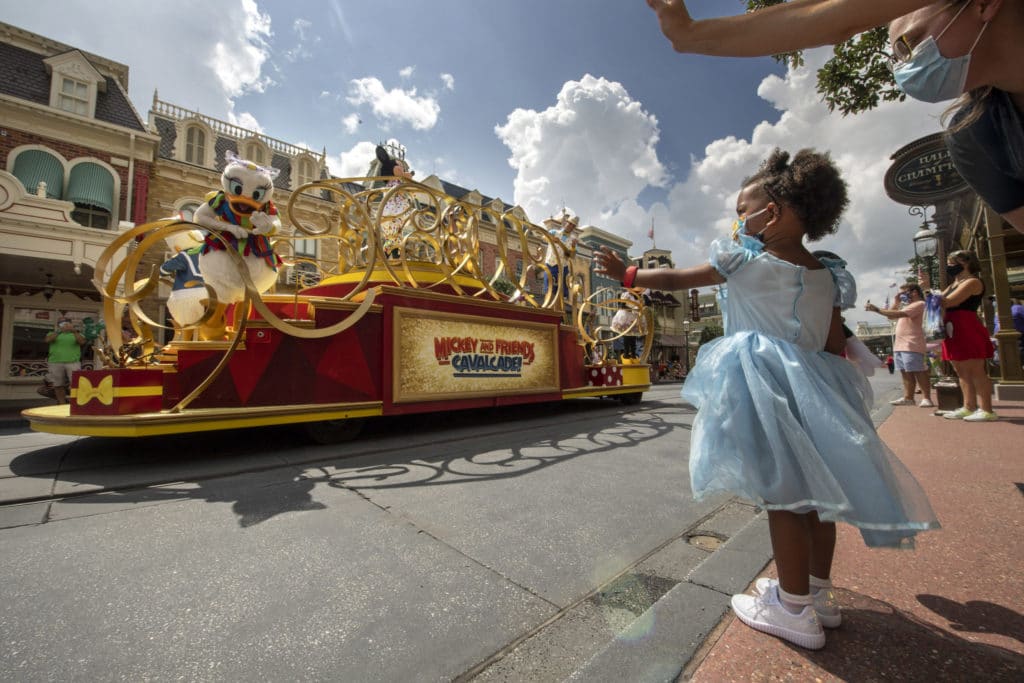 The Epcot character cavalcades run around the World Showcase, so make sure to keep an eye out for them in that area of the park.

Hollywood Studios has several motorcades that run from the front of the park down Hollywood Boulevard. The motorcades are these fun convertible cars that are themed to their characters. One character will sit in the backseat, while the rest will walk along with the motorcade. 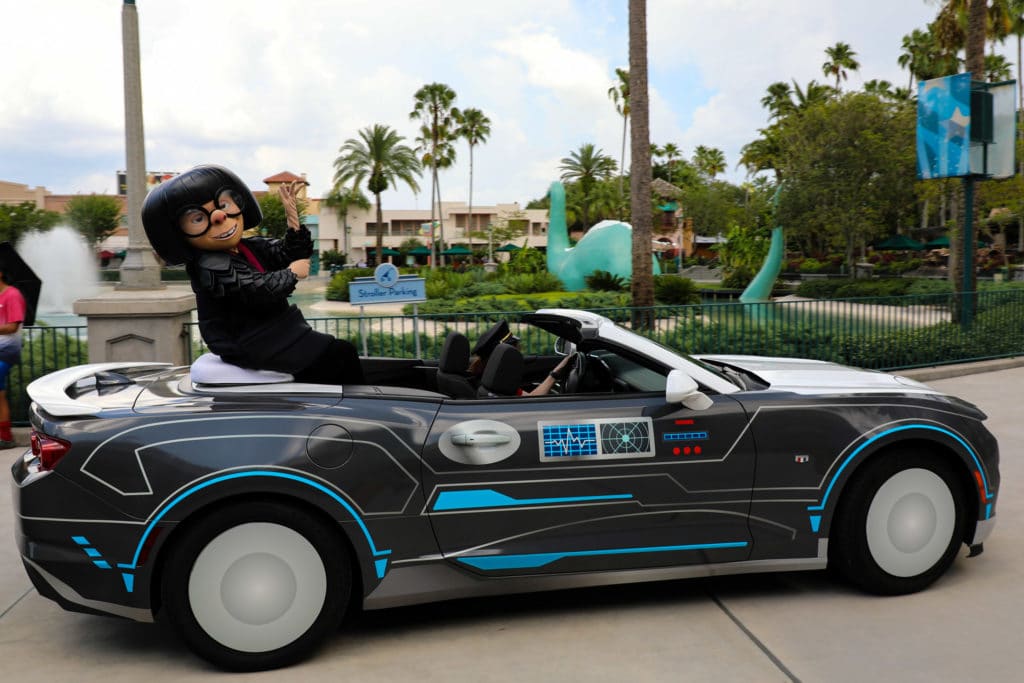 At Animal Kingdom, none of the cavalcades run through the paths of the park since their paths are not wide enough to do it safely. Instead, they appear on boats. You can keep an eye out for them sailing down Discovery River. Anywhere you can see the river is a great spot to wait and watch. Find a place on a bridge for the best and closest look at these character cavalcades. 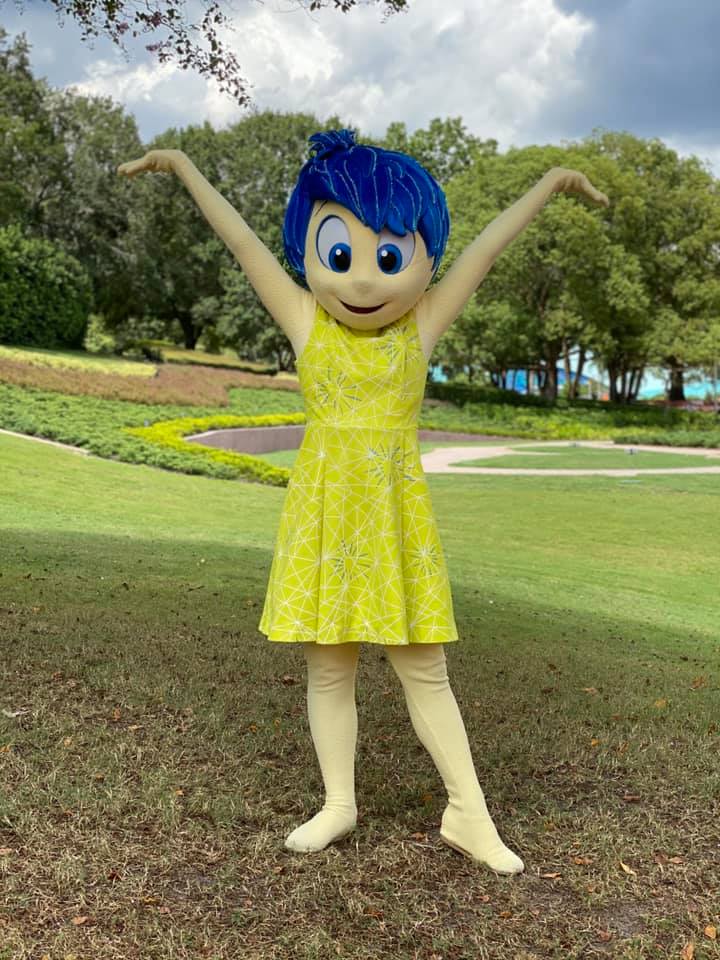 Joy from Inside Out in the Future World Gardens at Epcot

How do you feel about the new character cavalcades? Do you think Disney has done a good job to keep character appearances safe for their guests? Tell us in the comments below! 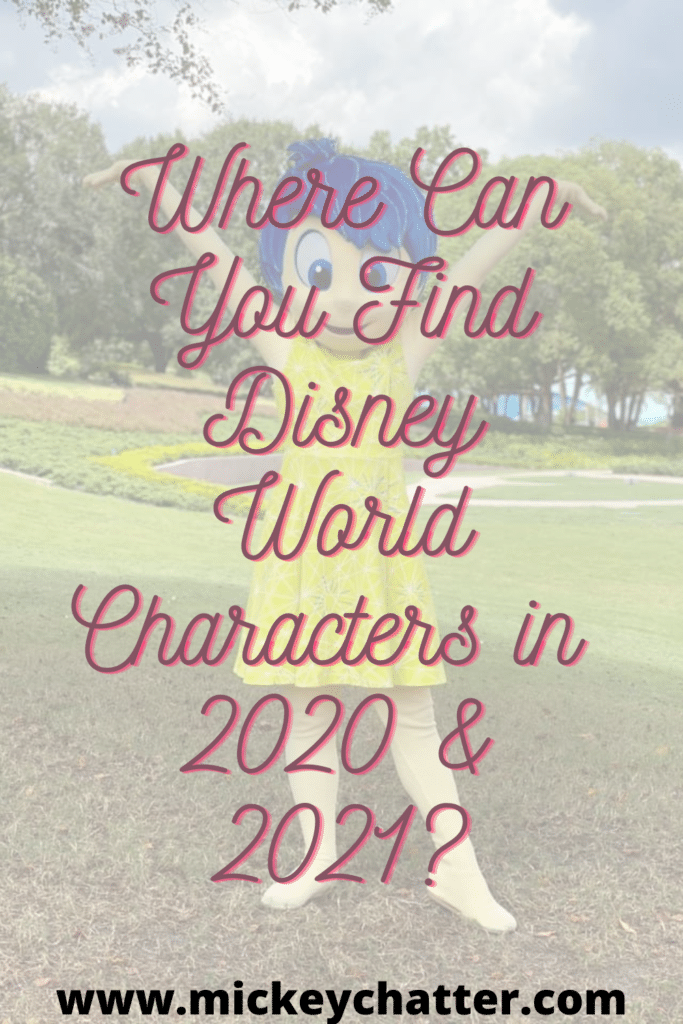 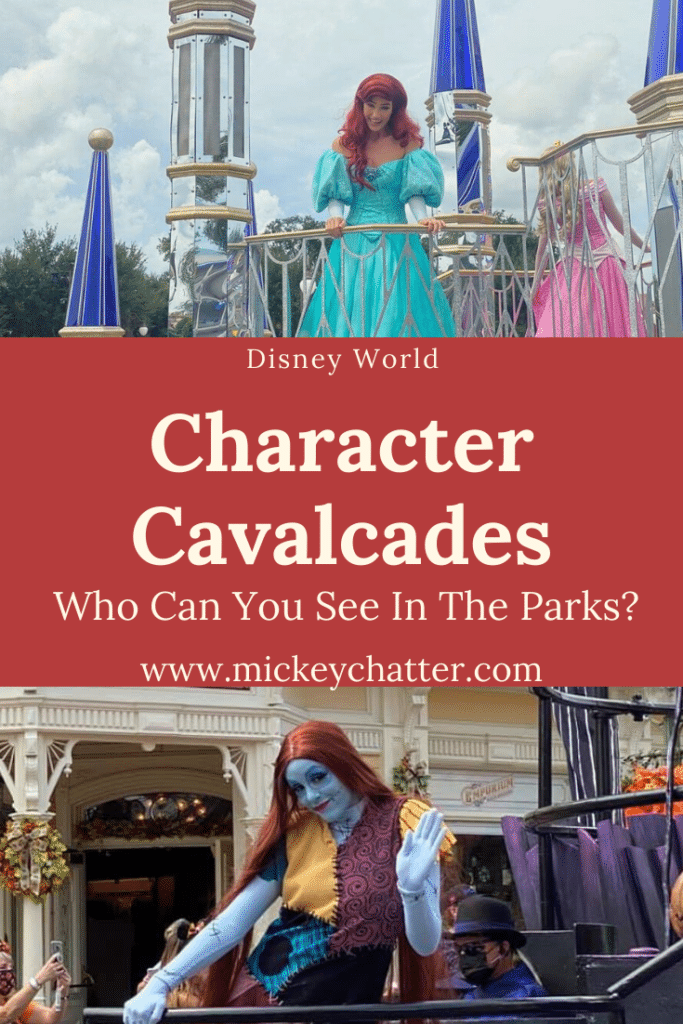 How to Join a Boarding Group for Rise of the Resistance
November 24, 2020