Disney World is a magical place where families build new memories every day, but it is important to remember that there are many rules in place to keep it running the way it does. While some rules address minor violations, there are some things that can get you kicked out of a park. Even worse – some have even been banned from Disney World for life! I can’t even imagine what a life without Disney World could be like, so following the rules is something I make sure I do.

Here is a list of the top 10 things you are not allowed to do at a Disney World park:

Feeding the animals at Animal Kingdom is a big no-no. The care and health of the animals is taken very seriously and Disney wants to make sure they are in complete control of the animals’ diets. For this reason, guests cannot feed them. Better think twice before throwing that piece of bread off the side of the Safari ride!

It is also the reason why you are not allowed to bring balloons or plastic straws in to the Animal Kingdom park. These items could pose a real danger to the animals if they were to consume them. 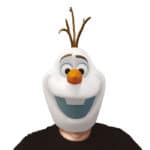 If you are 14 or older, then wearing a face mask is prohibited. Even when younger guests wear masks, there are regulations that state that the mask must provide unobstructed peripheral vision and the eyes should be fully seen. This is for guest safety purposes since vision is a pretty important factor in walking around.

#8. Smoke outside a designated area 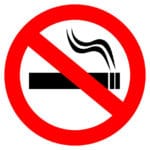 Every Disney park has special designated areas for smokers. These are the only areas in the parks in which it is acceptable to smoke (this includes vaping). The parks are filled with families and young children, and guests do not want to be breathing in cigarette smoke as they walk around – that wouldn’t be very magical. If you need to smoke, make sure to stick to a designated area. 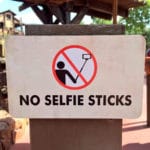 This is a fairly new regulation, but any kind of extending selfie stick is now not allowed to be brought in to a park. Guests were using them while on rides and there were some incidents where sticks were extended too far outside the ride and caused an accident. To prevent that from happening any further, Disney made the decision to ban the accessory all together.

#6. Dress/Pose as a Disney character 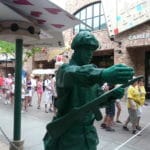 Guests that are 14 and older are not allowed to dress in costume at all (with the exception of the Halloween party). Disney has very strict protocols as to how characters can be portrayed and there is intense training that goes in to that. In order to maintain the magic of every character, no guest is allowed to pose as a character. Only a trained cast member can provide that experience for other guests.

#5. Bring a weapon or anything that appears to be a weapon (including toy guns) 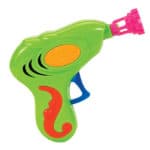 Absolutely no weapons/firearms are allowed in any park, or even at a Disney resort. They have even banned anything that resembles a weapon, which would include toy guns (ie. blasters, squirt guns). Guest safety is a very serious matter at Disney, so they do not take any chances. If you have anything that resembles a weapon (no matter how innocent it may be), leave it at home. 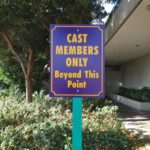 Disney is very particular about what they want the public to see and what they don’t want you to see. They do not want anything to ruin the magic for any of their guests, especially the little ones. For this reason, you cannot access any areas that are off-limits to the public. It is an even bigger violation if you photograph or take video of these areas and then share them publicly.

There was one instance of a YouTuber that took some video of an old waterpark that is no longer in operation, and as a result she was banned from entering Disney World until she took the video offline. This is a pretty serious violation, so just stick to the public guest areas. 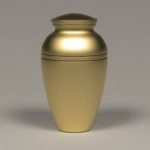 If you are a die-hard Disney World fan, then you may wish for it to be your final resting place, however this is a no-no. You would be surprised at how many people still do this, but the ashes will be removed if you try to spread them. Disney has eyes and ears everywhere in their parks, so don’t think you can get away with doing it inconspicuously. 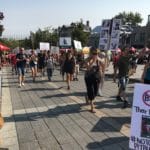 With the amount of people you will find in a Disney park on any given day, you may think it would be a great place to rally a demonstration to get attention. Disney wants to keep the atmosphere friendly and magical, so any type of protest, demonstrations, speeches or rallying of crowds will get you in trouble. This type of activity could get you removed from the park.

#1. Fight with other guests or cast members 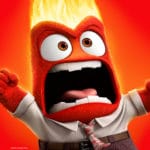 With the parks often being the scene of large crowds, you may find yourself often irritated with other guests. Take a deep breath and keep your cool! If you engage in a fight (physical or verbal) with another guest or a cast member, it could get you removed from the park. I have even heard of these types of incidents getting people banned from Disney World completely. Just try to stay in your ‘zen’ zone, and you’ll be all good!

I know many Disney guests have their fair share of stories of what they’ve seen when it comes to inappropriate behavior in the parks. What are some of the most outrageous things you have seen guests do in a Disney park? 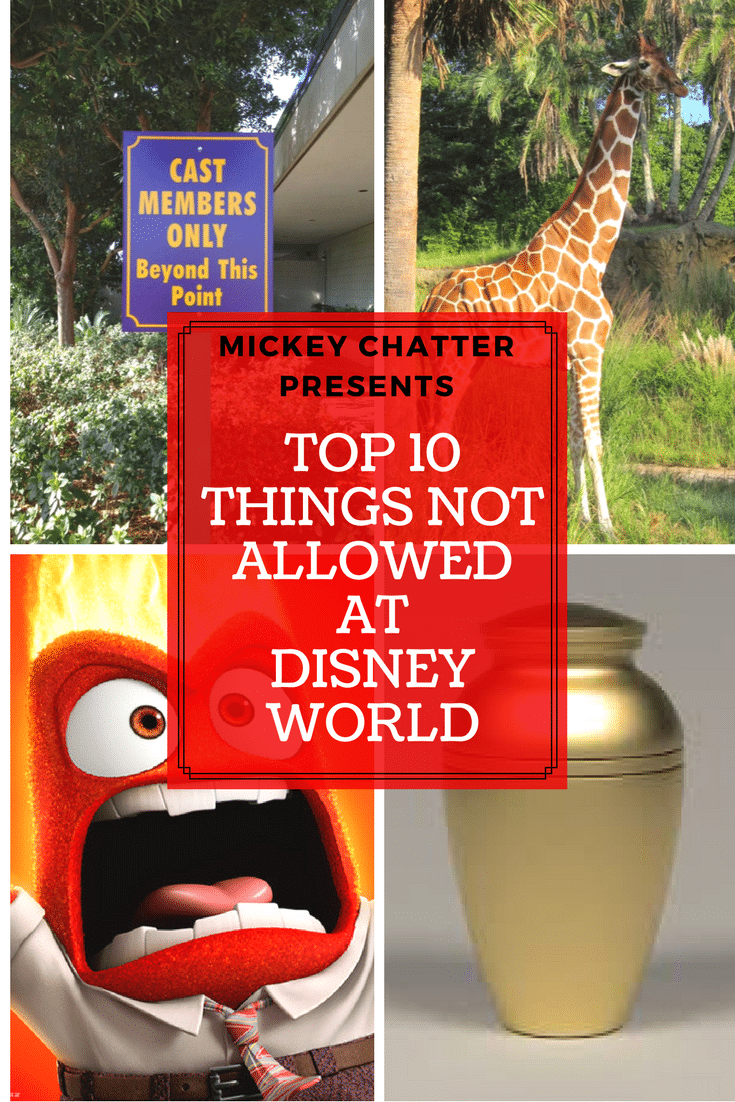